Brandon Hedvat is a Director at Atairos. Brandon joined Atairos from Carlyle’s Equity Opportunity Fund, where he invested across a variety of industries in the middle market including industrials, metals & mining, software, and media & telecommunications.

Prior to joining Carlyle, Brandon was an Analyst in the Technology, Media and Telecommunications M&A group at Barclays where he advised clients on mergers and acquisitions and other strategic initiatives, specializing primarily in the wireless and tower sectors. While at Barclays, Brandon also advised on several financing transactions including high yield bond offerings and tower securitizations. 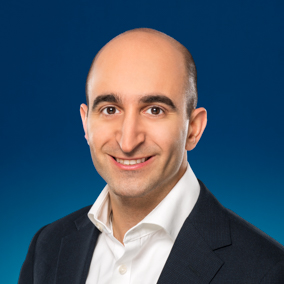