Melissa Bethell is a Partner at Atairos and Managing Partner of Atairos Europe. Melissa joined Atairos after 18 years at Bain Capital LLC, a private equity firm, where she was one of the founding members of Bain Capital Europe, the firm’s first international office.

During her tenure at Bain Capital, Melissa led investments in and was a Board Director responsible for a number of the firm’s investee companies in Europe and South America. She most recently served as Bain Capital’s Head of Telecom, Media and Technology sector investments in Europe, and as a member of the senior leadership team, she led strategy, fundraising and portfolio management. Prior to joining Bain Capital, Melissa worked in the Capital Markets group at Goldman Sachs, with a focus on media and technology.

Melissa is a member of the Board of Directors at Exor N.V., a publicly traded holding company for the Agnelli family. She is also a Non-Executive Director of Tesco PLC, the UK’s largest grocery retailer, and Diageo PLC, one of the world’s largest producers of spirits and beers.

Melissa received a Master of Business Administration degree from the Harvard Business School and a Bachelor of Arts degree from Stanford University. 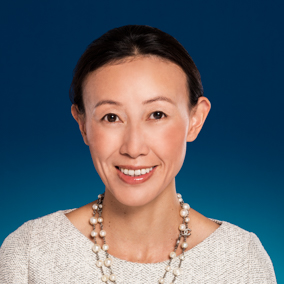