Jackson Phillips is a Partner at Atairos. Jackson joined Atairos from Avista Capital Partners, where he participated in all major investment functions, including origination, transaction execution and portfolio company development. Jackson was a founding member of Avista and served as a Director on several portfolio company boards.

Prior to joining Avista, Jackson worked at DLJ Merchant Banking Partners and in the Telecommunications, Media and Technology group at J.P. Morgan.

Jackson is a member of the Board of Directors of The Orogen Group, ProQuest, Spectra and Westcor Land Title Insurance Company. 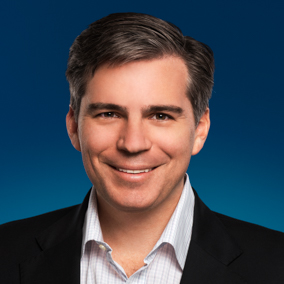