Rachael A. Wagner is a Partner at Atairos. Rachael joined Atairos from Lindsay Goldberg, where she participated in all major investment functions, including origination, transaction execution and portfolio company development. Rachael was a Managing Director at Lindsay Goldberg and served as a Director on several portfolio company boards across a wide range of industries, including food & beverage manufacturing, specialty distribution, government services, and downstream energy.

Prior to joining Lindsay Goldberg, Rachael worked at Lion Capital and in the Private Equity group at Blackstone. She previously served as a member of the Board of Directors of Oxford University’s Saïd Business School and as a member of the Council on Foreign Relations.

Rachael is a member of the Board of Directors of Arcis Golf and Bowlero Corporation.

She received her Master of Business Administration degree and an MSc in Comparative Social Policy from Oxford University, where she was a Rhodes Scholar, and her Bachelor’s degree from Harvard University. 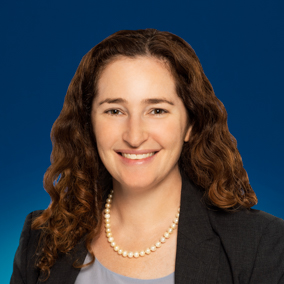