Robert Slinkard is Managing Director, Strategic Initiatives at Atairos. Robert joined Atairos after more than 12 years at Comcast, where he most recently served as Senior Vice President, and brings 20 years of experience in the cable and telecommunications industries. In his most recent role, he was responsible for overseeing the strategic planning and implementation of Comcast’s customer experience transformation. During his tenure, Robert held several senior leadership roles across the organization.

Robert received his Master of Business Administration and Bachelor of Science degrees from La Salle University. 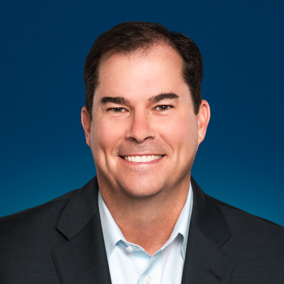